Menu
Car Transport From Wisconsin
Get an instant quote

Wisconsin’s geography is diverse, with the Northern Highland and Western Upland along with a part of the Central Plain occupying the western part of the state and lowlands stretching to the shore of Lake Michigan. Wisconsin is second to Michigan in the length of its Great Lakes coastline. 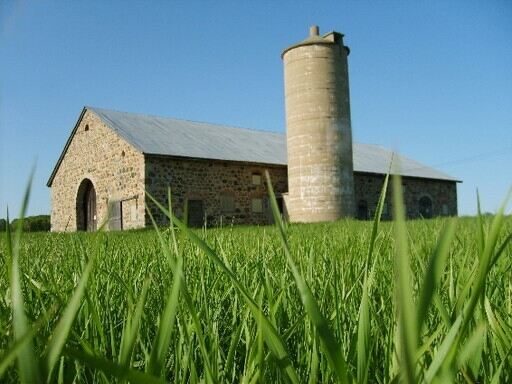 Wisconsin is a U.S. state located in the north-central United States, in the Midwest and Great Lakes regions. It is bordered by Minnesota to the west, Iowa to the southwest, Illinois to the south, Lake Michigan to the east, Michigan to the northeast, and Lake Superior to the north. Wisconsin is the 23rd largest state by total area and the 20th most populous. The state capital is Madison, and its largest city is Milwaukee, which is located on the western shore of Lake Michigan. The state is divided into 72 counties.

Wisconsin is known as “America’s Dairyland” because it is one of the nation’s leading dairy producers, particularly famous for its cheese. Manufacturing, especially paper products, information technology (IT), and tourism are also major contributors to the state’s economy.

Shipping a Car in Wisconsin

Wisconsin has an extensive highway system that combined, make up 11,753 miles. These 11,753 miles include the Interstate Highway system, the United States Numbered Highway System, and its state trunk highways. The state has 8 Interstate Highways, 14 United States Numbered Highways, and 158 state trunk highways.The longest interstate highway is Interstate 94 at 348.23 miles. I-94 runs east-west through the state of Wisconsin, beginning in the west at I-94 at the Minnesota state line just east of the twin cities, and ends in the east at I-94 at the Illinois state line toward Chicago. The only other primary east-west interstate in Wisconsin is Interstate 90. I-90 runs for 187 miles from I-90 at the Minnesota state line, passing over the Mississippi River, to I-90 at the Illinois state line in Beloit, WI. The longest north-south primary interstate is Interstate 43. I-43 is located entirely within the state lines of Wisconsin, connecting I-39/I-90 in Beloit, WI to US 41/US 141 in Howard, WI. The other two north-south primary interstates are Interstate 41 (I-94/I-41/US 41 near Russell, IL to I-43 and US 41 in Howard, WI), and Interstate 39 (I-39/I-90 near Beloit, WI to US 51 in Rothschild, WI). Wisconsin also has special Scenic Byways, which are minor roads that travel through areas of scenic and historic interest.