Menu
Car Transport From South Carolina
Get an instant quote 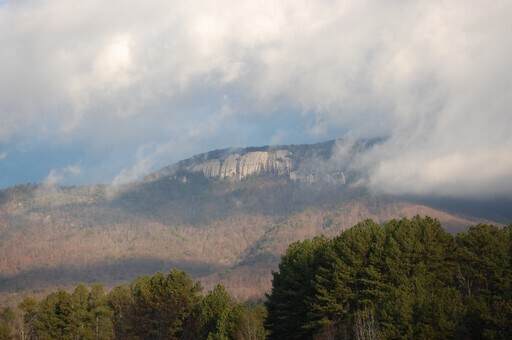 South Carolina is a state in the southeastern region of the United States. The state is bordered to the north by North Carolina, to the south and west by Georgia, across the Savannah River, and to the east by the Atlantic Ocean.

South Carolina is named in honor of King Charles I of England, who first formed the English colony, with Carolus being Latin for “Charles”.

South Carolina is known for its 187 miles of coastline, beautiful lush gardens, historic sites and Southern plantations, colonial and European cultures, and its growing economic development.

Shipping A Car in South Carolina